How absolutely fantastic would it be and what would it mean to your organization, if you knew how to write a press release that can get television, newspaper, magazine and radio reporters to come and interview you about your upcoming film festival…

And then have them turn around and take that message to thousands and even millions of readers and potential visitors, sponsors, movie fans…

On the other hand, the same would be true if you could reach your target audience directly by writing about what you care about and what your organization is up to – then have local and national media channels cover your story…

Here is how you can achieve that. In this post, we reveal the same proven, marketing secrets of writing press releases for a film festival that can get you in the news and give you the heightened visibility in your industry and community. 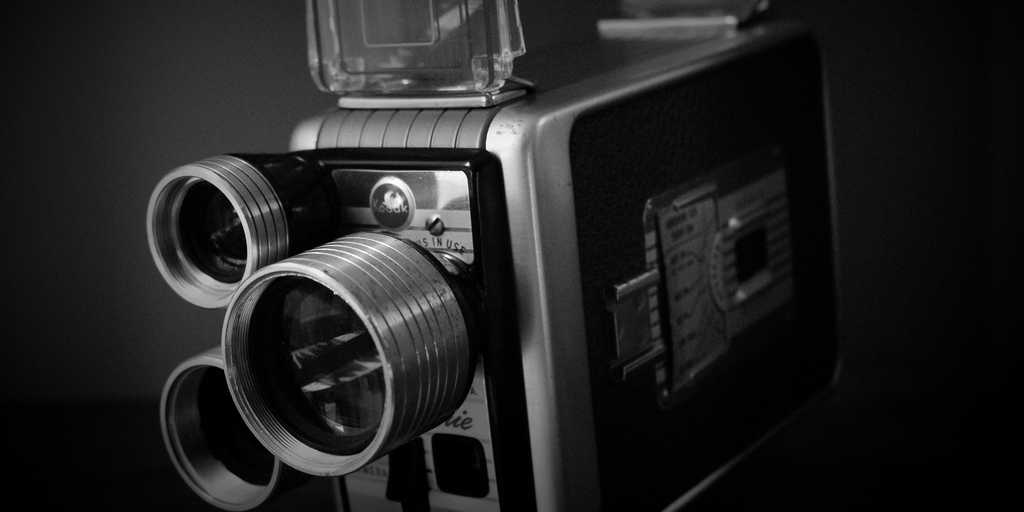 This is a simple but effective press release that you can use as  an inspiration for your writing… just in case you get stuck along the way. 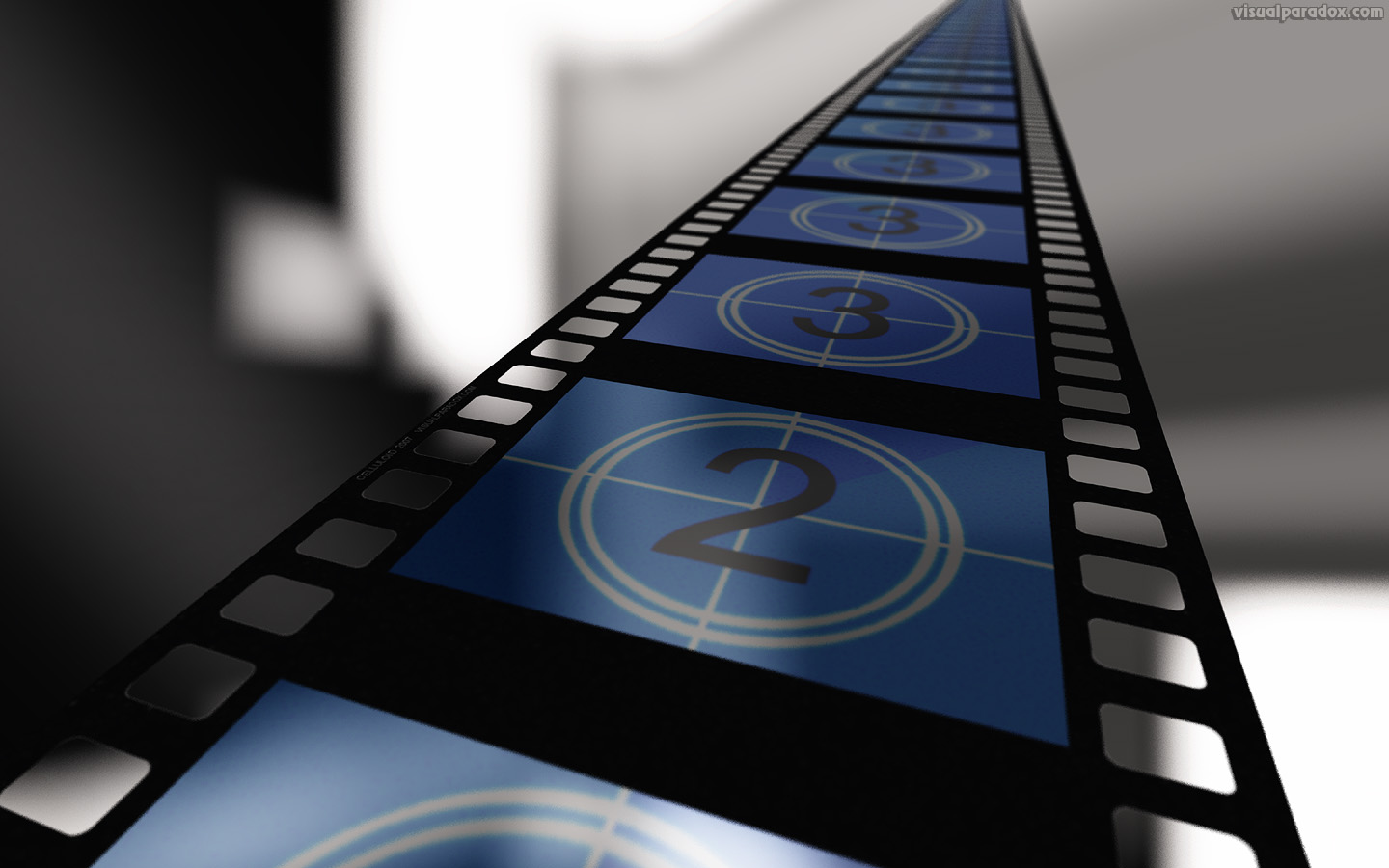 The eleventh edition of the film festival LoopZen  is scheduled to take place in two separate venues; the first venue will be the California Youth Film School – which will present a programme curated with the idea to address the students’ film culture in San Francisco. The programme will include discussions, masterclasses and screening of short, student and documentary animation films that were selected from submission of in and out of the LoopZen Young Director competition. The screenings of the animations will be free to the public.

The second venue will be the Lotus Art Museum – which will present a programme that includes seminars and conference on topics affecting the Film industry today. The discussions will tackle film regulatory and distribution. The venue will also be a home to screening of feature documentary, action, comedy and drama movies. For these evenings – the tickets for the screenings range from $25 to $55. Some of the screening are with 3D and 4D effects.

The 2018 International Film Festival LoopZen Jury members are appointed by the festival committee. The eleventh edition will have 3 Jury member – Clair Sindler, Cristiano Cuto and Lora Swift. The Jury will review all the films – animations, shorts and documentaries – that are in-competition and announce the winners of the LoopZen Award.

The goal of the award is to raise awareness and inspire film standards for local, regional and international filmmakers. This years award account to $25,000 and will be handed out to honor the Best Animation Video, The Best  Documentary Film, Best Short Movie and the newly added category Audience Choice.

All non-English films will have subtitles.

Interested parties can find the film festival program and books or purchase tickets for a particular screening by visiting http://www.loopzenmovie.com/sanfrancisco2018. Box office hours vary between venues. Patrons are encouraged to collect booked tickets 30 minutes prior to the session to avoid queues.

Set up yourself for success with this template for writing a film festival press release like a pro.

[Insert a quote from a company representative related to the event]

[Insert another quote or another section with details about the film festival: venue, duration, tickets, programme, participants]

Now that you know how to write your press release, there’s nothing else to say but… 3,2,1 ACTION!