Don’t shoot the messenger… cause that’s his job –  sometimes he brings the bad news.

One  of the biggest mistakes we observe when it comes to a layoff process is that many people disregard the fact that the news travels quickly. News spreads like a virus, although we might be trying hard to keep the newsworthy information a secret.

And as a result, when faced with a layoff process, many companies miss the opportunity to set the groundwork and manage internal communication on time.

When in fact,  this should be their very first step in starting layoffs. 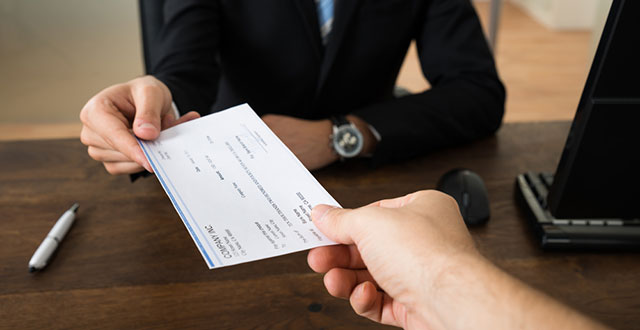 It ‘s never easy to notify a team of planned or already implemented redundancy and termination changes within a company or organization. It’s a difficult task, we admit it.

You have to share information about a delicate issue that is often met with lots of resistance. Moreover, the news about the layoff process can result in a decrease of morale and productivity at the workplace or of the commitment of the remaining workers… And can you imagine what the negative impact and consequences will be in cases when we are talking about a vague or delayed announcement of mass layoffs which does not provided any clear explanations about the changes.

Here is the good  news – you can bring the news about this layoff  change procedure also in a professional way with clarity and on time with the help of a press release.

The employees that remain with the company might have a lot of questions, hence a press release can help you ensure that you have informed the employees about the reasons for dismissing the person(s) in a simple and clear way. The press release announcement is a powerful tool that can help you address any company security concerns and any issues that (you expect) might arise after the news has spread. 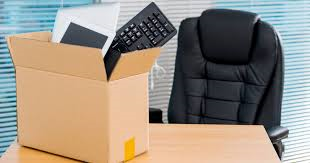 For a better impact, your press release should include a quote and an official statement by an executive director or a manager. In such processes, it is expected that the leader should provide clear explanations about the layoff and avoid any corporate jargon; they should share the true facts about the dismissal and try to focus on the benefits that bring the highest value to the largest number of company stakeholders.

They should by any means avoid any BS because employees can see through it. Avoid BS but don’t miss the following important elements of your press release announcement: 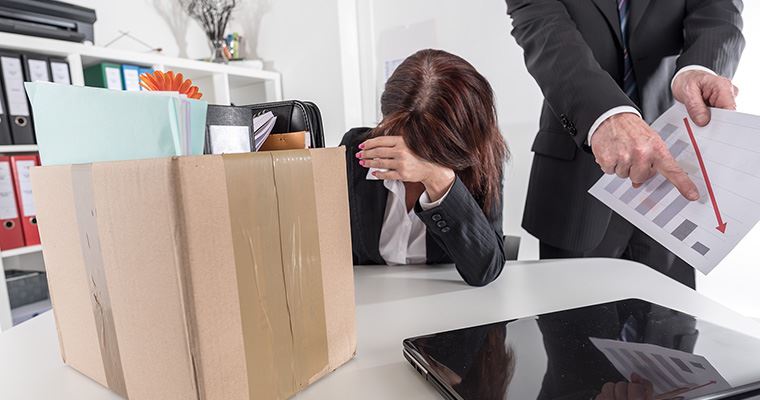 Still having no idea how to start? Not sure if the press release writing will work out for you?

Have a look at this sample press release to get a better idea of what should be the end result of your work.

PRZenCoin Casinos in San Francisco announced Wednesday that ten of 52 workers will be laid off, and Unifor said the job loss is the direct result of privatization in the California gaming operations. PRZenCoin plans to layoff  also five of its 15 contractors.

“PRZenCoin’s decision to reduce the hours of operation at most of its California casinos is a perfect example of why Unifor was against the California Lottery and Gaming Corporation (CLG) modernization plan all along,” said Victoria Johnson Unifor State President, about the crown corporation which sped up privatization at the expense of workers. “Unifor stated all along that the sale of a crown corporation and its operations will negatively affect workers and good jobs in San Francisco, and PRZenCoin is doing just that.”

Unifor is  the  largest union in the gaming sector. It expressed great concern about the privatization of gaming in official reports in January. PRZenCoin Casinos and Entertainment enterprise purchased many facilities across San Franscisco right after hte deal CLG signed a deal for outsourcing gaming operations and gave for sale several assets.

In addition to the layoff announcement of four full-time and six part-time workers in San Francisco who are represented by Unifor Local 158, there will be a layoff of six positions at PRZenCoin Casinos in Las Vegas.  Unifor is continues its efforts to limit the need for layoffs.

“We’ll be talking with the employer and union members to discuss a variety of options to save good jobs and support workers and their families,” said Samuel Davis, National Representative who is working with Local 158 in California. “If we’re successful, fewer workers will be laid off because no worker should have to pay the price of job loss resulting from privatization.”

Unifor noted that after the OLG allowed privatization of casinos the only obligation established was for new private operators to retain employees and guarantee jobs in the current position and location for one year, and the new employer had to provide workers with benefits and a pension. As a result of the privatization scheme and weak requirements, workers livelihoods have been left to the whim of corporate profits. For most facilities, the OLG one year obligation arrangement ended in May.

Unifor is California’s largest union in the private  sector, representing 14,200 casino workers in the state. The union advocates for all working people and their rights, fights for equality and social justice on national level and abroad, and strives to create progressive change for a better future. 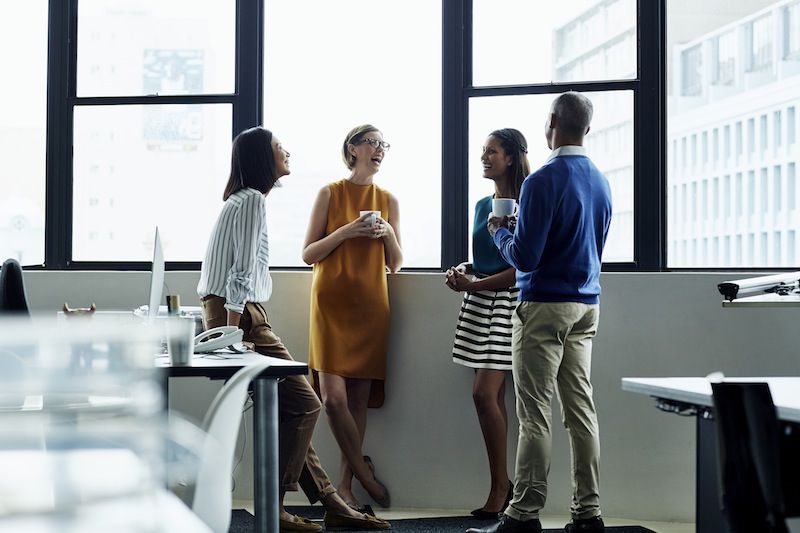 Use the following simple template as the backbone of your announcement. It will help you structure your message, organize your thoughts and ideas, and in the meantime, it will make you a better press release writer…. a master of press releases.

[Insert a quote from a company representative related to the news]

[Write an additional paragraph to provide more details about the process: try to respond to all relevant W-questions (where, what, why, when, who)]

[Insert another quote or another section with details about the layoff: experience, influence and contributions, positions held, responsibilities]

And may the positive consequences of your press release announcement and layoff process outnumber the negative ones.